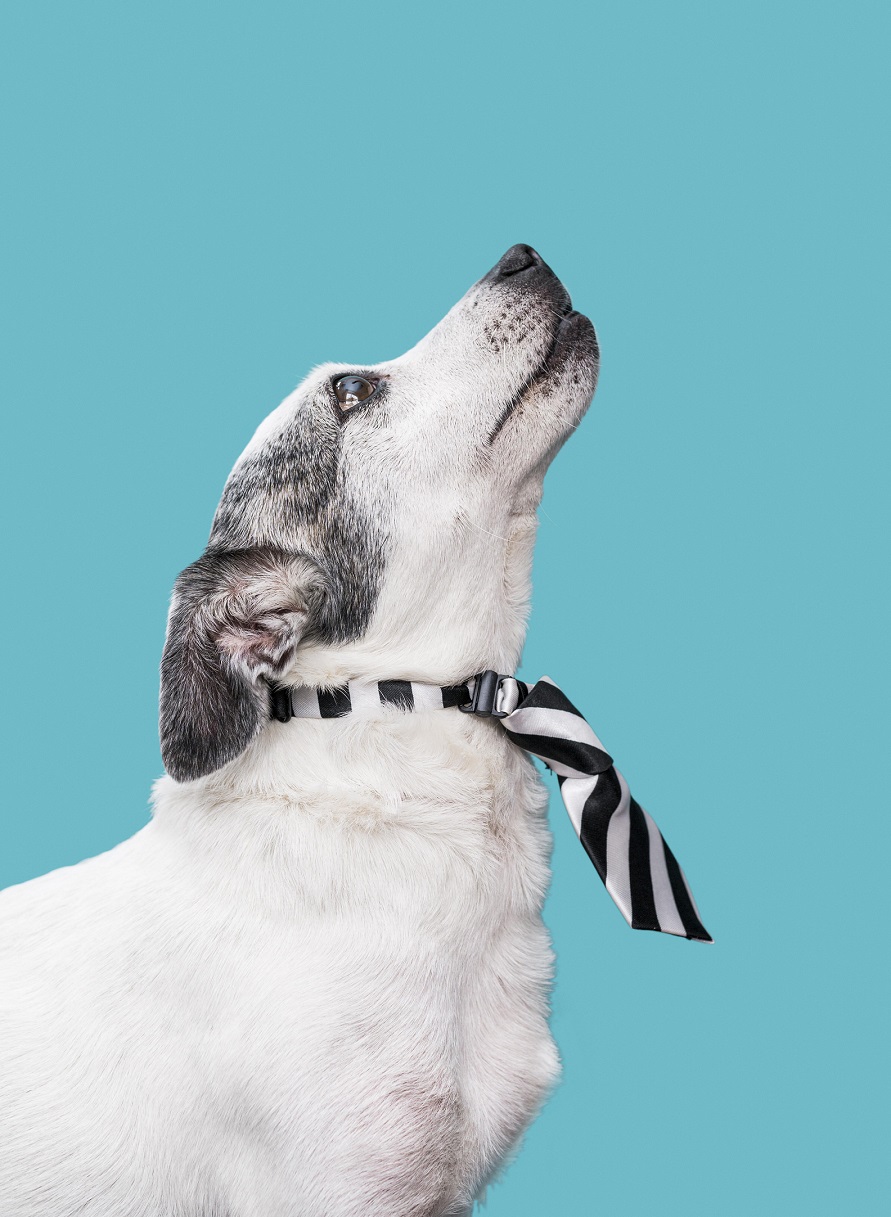 Less Expensive : Mold Dogs generate quicker and more accurate results, which leads to lower remediation costs for homeowners and insurers. For schools, hotels, commercial and government buildings, cost savings can be quite substantial.

Cutting-Edge Technology:  The “Nose” is cutting-edge technology and the latest trend in the home inspection industry. It’s the only inspection tool that can detect and pinpoint sources of mold – critical information for lowering costs.

Proven and Trusted : “Man’s best friend” has been used for years by military and law enforcement agencies to detect bombs and drugs, among other things. In Europe, dogs have been used to detect mold for over 20 years.

Dogs are Honest : Dogs are trained to work for food and love…and NOT for profits.

Greater Peace of Mind : Research supports that if the dog finds mold, there’s a high statistical probability you should investigate further. If the dog doesn’t find mold, you can know with greater certainty that your home, office or school is safe from mold.

Hard Workers :  In Germany, government authorities have found that a typical office building search of approximately 200 rooms can take one dog eight hours to complete.

Effective Problem Solvers : For REALTORS® concerned about escrow timelines, Mold Dogs can quickly and more accurately inspect a home, which gives both parties the feedback they need to quickly and effectively resolve issues.

Teaching Dogs to Hunt Down Mold

On that tragic day in September 2001 when I lost so many of my brother firefighters and police officers, one of the first things called to duty were dogs to search for any survivors. Immediately following that, the dogs were again called to service: to search our airports and seaports for explosives. They are still actively doing so today for homeland security.

Now rewind the clock five years before September when the insurance industry approached me with a question: If dogs can sniff out bombs, people, drugs and arson, then why not mold? With the question posed, we set out to prove that we could train the dogs to detect mold.

Along the way, help was needed from various specialties. For the chemist aspect, we referred to chief forensic chemist Niles Bashaw of Innovative Applied Science Laboratory, in Tampa, Florida. For the microbiology/industrial hygienist, we used Michael Williamson of Apollo Environmental Inc. in Gibsonton, Florida. For veterinary and research support, we utilized Dr. Larry Myers of Auburn University in Auburn, Alabama.

The research has shown that whether you use cocaine or peanut butter, the dog’s sense of smell is in the parts-per-trillion range. To put that into perspective, the dogs are able to smell an amount considerably smaller than a baby’s teardrop.

Armed with the support of the experts, we began training the first dogs with a few mold odors. We decided to use only a couple of odors to make sure the dogs would be able to identify the molds and, more importantly, to make sure the dogs could find molds hidden in buildings. Once we knew the dogs could find the hidden mold within buildings and homes, we set out to fine-tune the dogs’ abilities and add additional odors.

Our research also showed that the dogs could be used to search various types of buildings and structures, such as homes, hotels, schools, businesses, cars, planes and ships. We also learned that the could find hidden mold with similar accuracy as the termite dogs had. These areas included behind concrete block walls, drywall, bricks, wood siding and concrete, as well as under the floors in basements and crawlspace-type construction.

We began training for more than 18 different types of mold. And, as amazing as this may sound, finding hidden mold is not as hard as finding arson, bombs or drugs. For example, arson dogs must alert to more than 30 different types of accelerants and must be able to do so after an arsonist has poured gasoline in a buildings, the building has burned to the ground, the firefighters have put thousands of gallons of water on the fire, and all of the burned items are masking the odor of the trace amounts of accelerant left. The dog must then sniff through the ashes and accurately pinpoint the remaining parts per trillion of gasoline left.

No Odor to Mask

Similarly, drug dealers routinely try to hide their drugs by masking the odor with items such as coffee or fabric softener, but still the dogs find it. Mold is not hiding from us; it is just not often visible to the human eye. It is routinely found between the walls, similar to how termites are found; in previous studies, we proved the dogs were capable of finding termites hidden behind walls and underground with a high degree of accuracy. The pest control industry has used the dogs for many years to find termites that would have otherwise gone undetected. The dogs further allow the pest control industry to pinpoint hard to locate areas for more accurate treatment.

The mold industry will greatly benefit from this tool because there are many customers for whom the mold dogs can be utilized, be they attorneys performing litigation or mold remediation companies wanting to pinpoint areas of trouble, allowing for accurate remediation. Additionally, the lending industry will also benefit from having inspections performed before the sale of property. The mold inspector can more accurately collect samples and target troubled areas. Finally, the homeowner can receive quicker confirmation and be able to return to their homes quicker.

We are also able to determine that various breeds of dogs could perform the task of finding mold, allowing people to have a choice of the type of dog that they wanted. The research did not differ with gender, but the preferred age range was 1-3 years old. Most of our dogs are obtained through the Humane Society of North Pinellas, located in Clearwater, Florida. This allows us to use dogs that might have been put to sleep or could not find a home. We have successfully trained Labradors, border collies, Aussies, Jack Russells, beagles and several mixtures of these. Most of these dogs are in the hunting or working class. They are best suited for this type of work due to their playful drive and their willingness to please their owner.

The study further showed that there were pros and cons to all of the different types of dogs. Based on this, I believe that it is best that the trainer, prospective owner/handler, and his or her family work together to pick the best type of dog for them.

The dogs receive 600-1,000 hours of training from the time they come from the humane society to the point that the handler comes to the class. The dogs’ training includes minor obedience, odor identification, search patterns, scent discrimination, various types of building search areas, socialization and vehicle rides.

When the handler arrives at the Florida Canine Academy, he or she is given the same training and held to the same standards as handlers of drug or bomb dogs would receive. This training includes canine handling, search patterns, working in different types of buildings and structures, scent discrimination training, marketing (including dealing with the media) and trade shows. Handlers learn how to maintain their certification. They also learn proper care for the dog, including bathing, grooming and playtime. They are taught canine first aid, canine CPR, sampling techniques and minor obedience as well.

Bill Whitstine, the owner and operator of the Florida Canine Academy, also serves as master trainer. He has been a leader in the field of canine training since 1989 when he became the first person to attend the Maine State Police Canine Academy in Accelerant Detection. Soon, he was Maine’s most successful handler, training canine teams to sniff out bombs, drugs, money, weapons, termites, mold and accelerants. His canine partner of 13 years, Villain, was Florida’s first accelerant detection dog. Whitstine is the author of the only published book on accelerant detection canines. He was the founding president of the Canine Accelerant Detection Association and the International Termite Detector Dog Association, both international organizations. He also has been featured on more than nine shows on the Animal Planet and The Discovery Channel. You can reach him by calling (813) 267-5925 or by e-mail at flfirek9@aol.com.

According to a report  prepared by the Institute for Biological Detection Systems (IBDS) of Auburn University (Auburn, AL), dogs have the following capabilities: